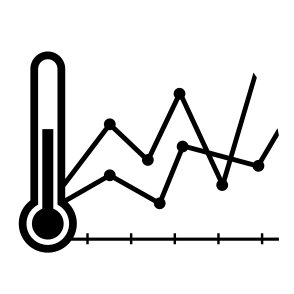 The Global Taskforce has followed the international climate negotiations closely since its establishment in 2013, highlighting the work already being done by local and regional governments to tackle climate change and calling for increased access to international funding mechanisms to allow them to play their full role in implementing the Paris Agreements.

The adoption of the Sendai Framework for Disaster Risk Reduction 2015-2030, which recognizes the role of local and regional governments in this area, particularly in building communities that are resilient.

On Climate Action, the Global Taskforce will continue to defend a localization of the National Determined Contributions within the negotiations of the Conference of the Parties, as well in the Convention of Biological Diversity.