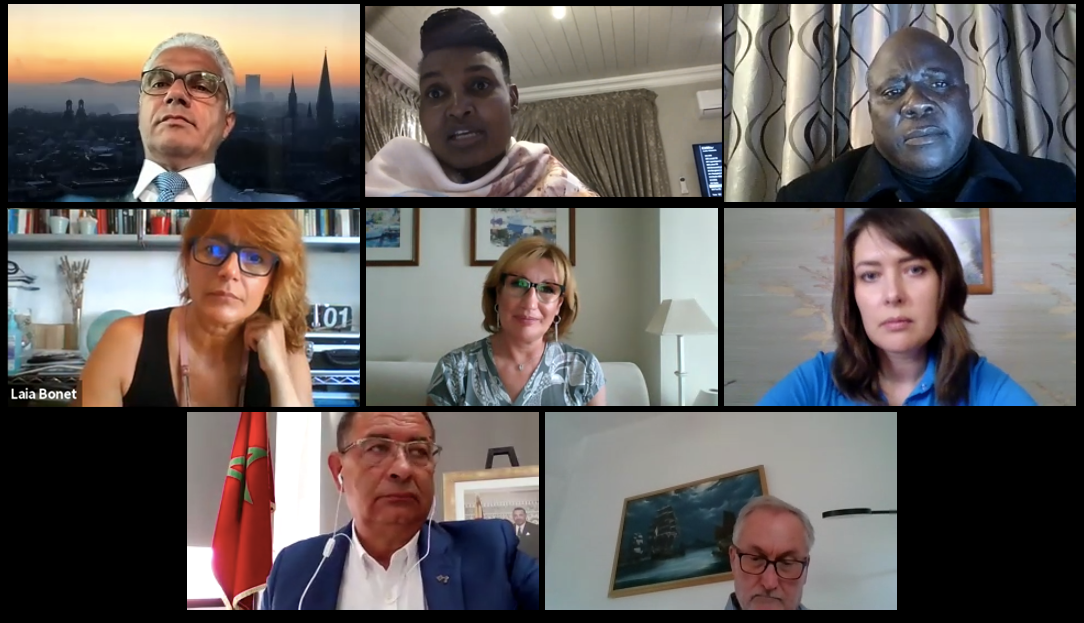 With an estimated 90 percent of all reported cases taking place in cities, urban areas are the epicenter of the pandemic. The UN Secretary General Policy Brief: COVID-19 in an Urban World argues that there is an urgent need to rethink and transform cities to respond to the reality of COVID-19 and potential future pandemics, and to recover better, by building more resilient, inclusive and sustainable cities. Local and regional governments and their networks reacted to the policy brief and argued for the importance of basic service delivery to build back with our communities.

President of UCLG Mohamed Boudra highlighted the importance of the acknowledgement by the Secretary-General of the United Nations of the key roles played by territories for the recovery, and the need to address inequalities to build a world of solidarity. Coordination among spheres of government, as the Brief highlights, is critical for a coordinated response to the crisis, sustaining health systems and fostering equality.

Ashok Sridharan, Mayor of Bonn, President of ICLEI– Local Governments for Sustainability argued that that the pandemic is showing us that the solution lies in sustainability and called for a green deal to lead the path. He also commended the Brief’s focus on coordination among spheres of governments to recover from the outbreak.

Thembisile Nkadimeng, Mayor of Polokwane, President of SALGA, UCLG Co-President stressed the importance of tackling inequalities, and argued that the continued provision of basic service by local and regional governments is key to improving inclusiveness and ensuring vulnerable populations are considered. This will imply rethinking finance, the protection of vulnerable groups and, in particular women empowerment and representation.

Rev Mpho MW Moruakgomo, President of the Commonwealth Local Governments Forum, argued that it is critical to mainstream resilience in urban planning, and how the crisis proves that a multilateral response is critical to build a more sustainable world from the bottom-up through a strong and well-resourced decentralization.

Evgeniya Lodvigova, Deputy Mayor of Kazan welcomed the focus of the Policy Brief on inclusive urban future and singled out diversified urban economies as an important instrument to build inclusivity.

Laia Bonet, Deputy Mayor of Barcelona commended the development of a Policy Brief on the Urban World and highlighted the great job done by the local service provision in maintaining life on cities. Finally, she singled out that more attention will need to be paid to access to new technologies as well as special attention to the care services that are the building blocks of health and social systems.

Greg Munro, Secretary General of CLGF and Emilia Saiz, Secretary General of UCLG confirmed the support of the networks of local and regional governments to the policy brief and stressed the sense of urgency which led them to offer the partnership of the constituency to work hand in hand with the whole of the UN System and in particular with the UN Secretary General as well as UNDP and UN Habitat to leave no one and no place behind.