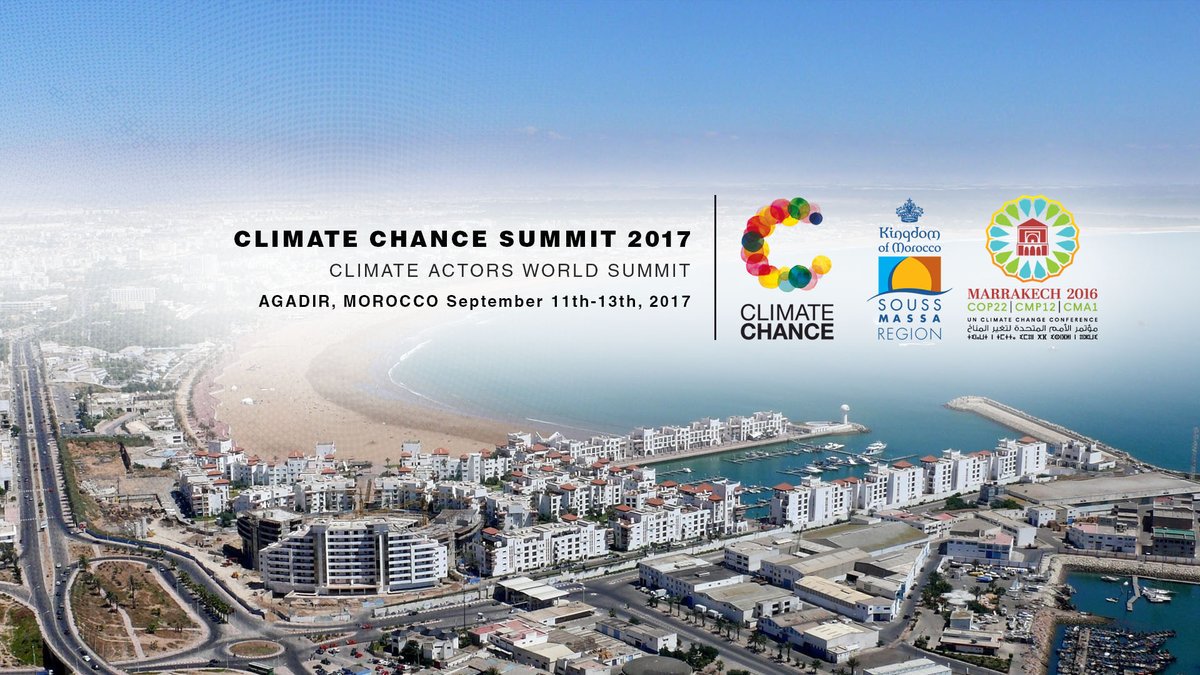 From 11-13 September 2017, local and regional leaders and networks of the Global Taskforce participated in the Climate Chance World Summit in Agadir, Morocco, hosted by the Souss Massa Region at the invitation of its President Brahim Hafidi and High level Champion for Climate, Hakima El Haite. The Summit is the only worldwide event to bring together all UNFCCC recognized non-state actors involved in the fight against climate change: local authorities, NGOs, business representatives, trade unions, youth, women, indigenous people, farmers, and researchers.

The mobilisation of the Global Taskforce in this event, as well as in prior Summits in Nantes (2016) and Lyon (2015), reflects our conviction of the critical importance of local and regional governments working in collaboration with all relevant actors of our territories if we want to achieve the global agendas.

In the opening plenary, President of Climate Chance, Councilor of Nantes, and climate spokesperson for United Cities and Local Governments (UCLG), Ronan Dantec, declared that “in the face of the emergency of climate change we have no time left for anger; we only have time for cooperation". Dantec called for the Summit to be a starting point for reinforcing cooperation between non-state actors, particularly in Africa. 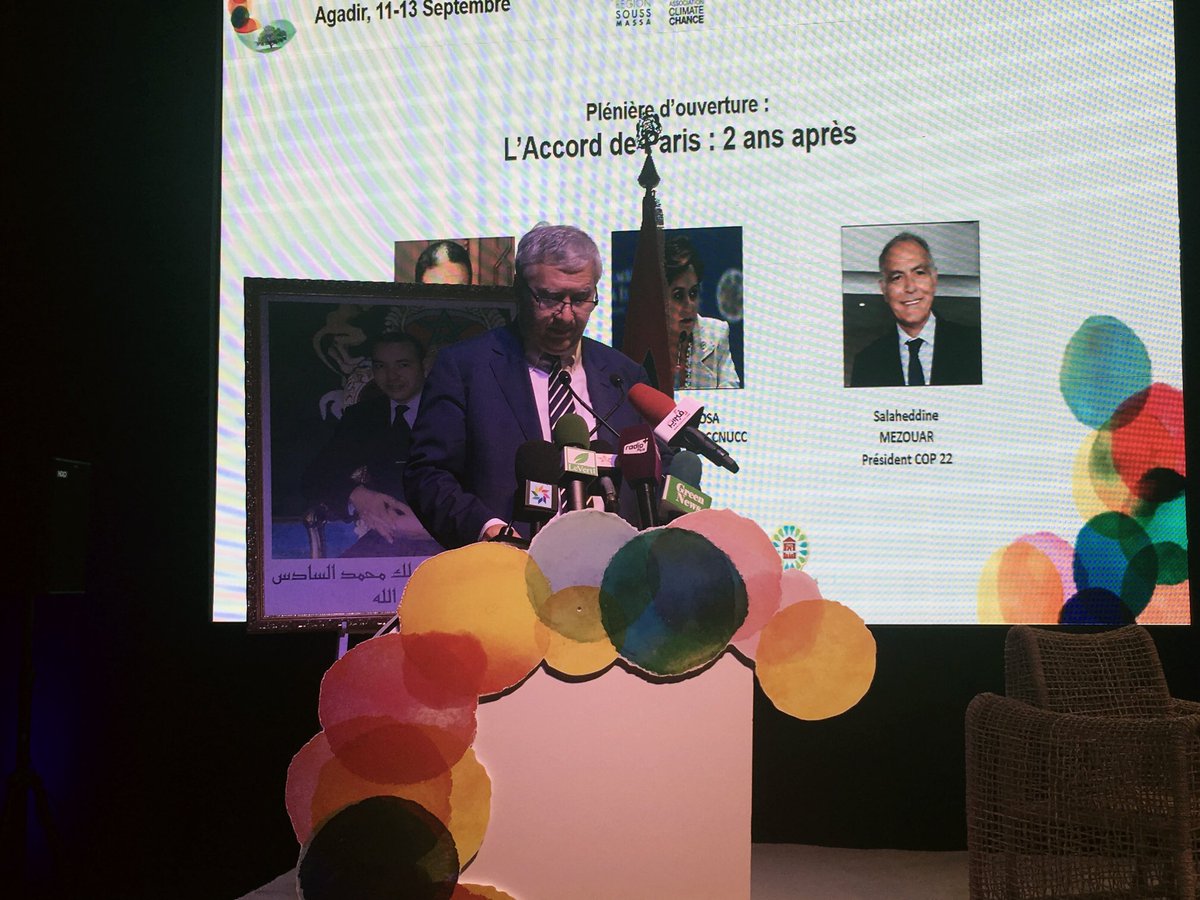 For his part, President of UCLG and the South African Local Government Association, Parks Tau, recalled the need to link up the climate agenda with the SDGs and the New Urban Agenda.

In the closing plenary of the Summit, Mayor of Bonn, co-host of the Climate Summit of Local and Regional Leaders and First Vice President of ICLEI, Ashok Sridharan, delivered a video address conveying the message that climate action stronger and more effective when cities, regions, all climate actors and all levels of government join forces.

The Declaration of Local and Subnational Leaders of Africa

Secretary General of UCLG Africa, Jean-Pierre Elong Mbassi, presented the Declaration of Local and Subnational Leaders of Africa. After welcoming the unprecedented joint mobilisation of non-State actors after the withdrawal of the US Government from the Paris Agreements, Elong Mbassi expressed the commitment of local and subnational leaders in Africa to strengthen climate actions in partnership with non-state stakeholders to enhance national governments’ mitigation and adaptation plans. In his comments on the Declaration, UCLG President, Parks Tau, argued that “rapidly urbanizing cities in our continent, in particular, require huge investments to make their infrastructure environmentally sustainable”, and called for climate finance to be localized.

The Agadir Declaration of Climate Actors

The outcome of the 2017 edition of the summit, the Agadir Declaration of Climate Actors, laments the “extremely insufficient” mobilization against climate change in the 25 years since the Rio Earth Summit.

The Declaration argues that the 2015 Paris Agreement and the non-state counterpart, the Marrakesh Partnership for Global Climate Action, “sparked real hope” for change. In the text, non-state actors say they are “extremely worried” by US withdrawal from the Agreement, and express their support for US non-state climate actors who have demonstrated their determination to pursue actions in the fight against climate change.

In line with longstanding calls from the Global Taskforce, the Agadir Declaration argues that climate policy should be harmonized with all major global agendas, including the SDGs, and highlights the need for non-state actors to be able to intervene in climate negotiations among national governments, starting with the 2018 Facilitative Dialogue.

In its call for more resources for adaptation to climate change, the declaration highlights actions led in the framework of the Covenant of Mayors in Sub-Saharan Africa to implement local policies on adaptation, and access to energy. It also calls for decentralized cooperation, particularly South-South cooperation, to be strengthened.

Finally, the Declaration insists on the necessity to facilitate access to funding for territorial actors, in particular the local and regional governments and representatives of civil society on the ground.