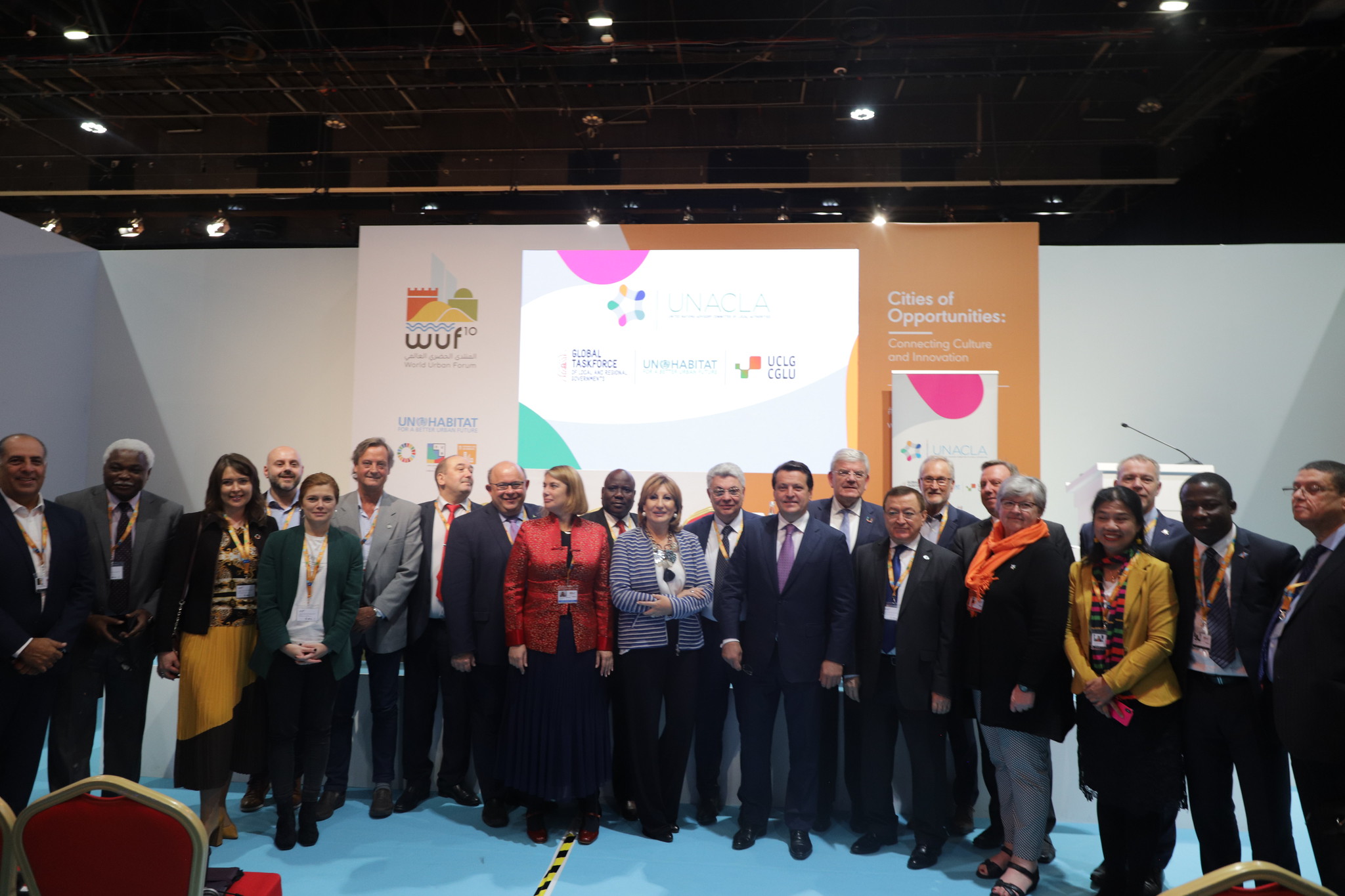 At the 10th edition of the World Urban Forum, a dedicated UNACLA meeting took place in which Mayor of Kazan, Ilsur Metshin, took office as Chair, marking the start of a new era of UNACLA in the implementation decade. 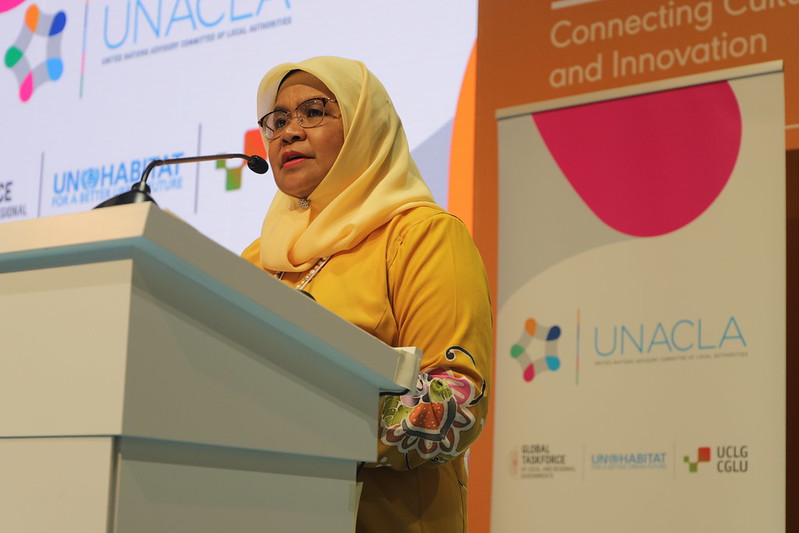 “It is with honor and pleasure that I open this session of UNACLA. I wish to thank all of you for your constant hard work, to make local and regional governments stronger and for making the SDGs and the New Urban Agenda a reality for all” Maimunah Sharif, Executive Director, UN Habitat 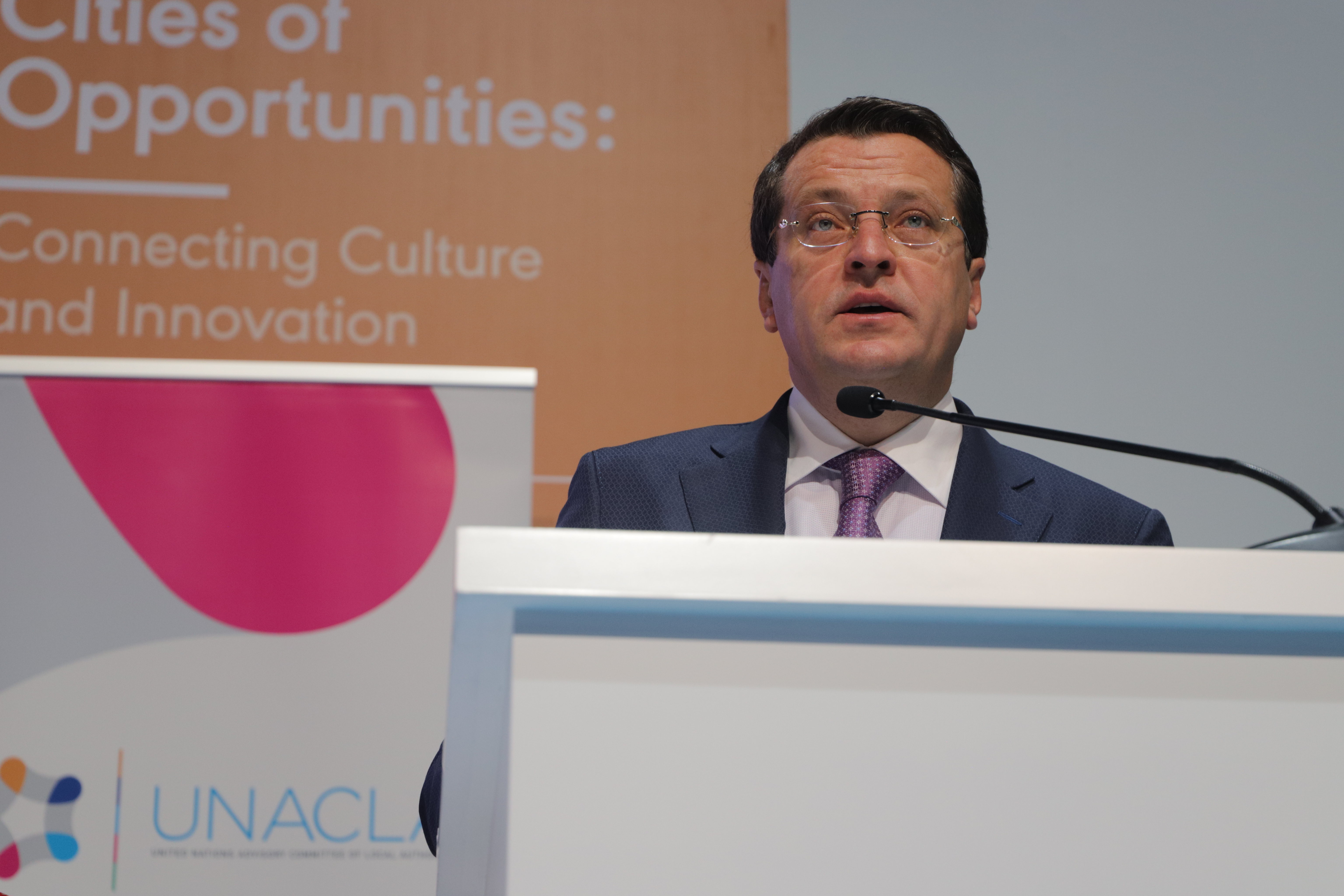 “Together, we need to continue promoting the local dimension of development in the global agendas, and foster dialogue between national and local governments. In order to achieve the SDG´s we will need to put decentralization and subsidiarity again at the center of the agenda” Ilsur Metshin, Mayor of Kazan, Chair of UNACLA.

The United Nations Advisory Committee of Local Authorities (UNACLA) is composed of local elected officials representing networks  of local governments and aims to advise UN Habitat on the local and regional government´s perspective for the implementation of the global agendas.

Throughout the meeting, the newly elected chair of UNACLA argued that 2020 would be the year that the mechanism would come into its own as able to speak directly to UN-Habitat and allow it to become the true link between citizens, regions, and the UN system.

The new mandate will endeavor to have an increased role in securing the implementation of the New Urban Agenda as a key requisite for the localization of the global goals -which, ultimately, needs to occur at the local level. Translating the vision of municipalities to the UN System by raising awareness about local good governance will also be a priority.

Participants emphasized the need to ensure that the voice expressed by the local and regional governments in the World Assembly which is convened by the Global Taskforce also fed in the discussions of UNACLA which could serve as a bridge to dialogue with UN Habitat governance structures.

The systematization of dialogues among national governments and our constituency is a long-standing goal of UNACLA, and 2020 has been identified as a pivotal year to play a greater advocacy role for national-local exchanges, and securing spaces of dialogue among governments, with the aim to leave no one and no place behind.

Representatives from the Global Taskforce member networks commended the new roadmap proposed and committed to enhancing the political voice.

Members of our constituency called on the newly appointed chair to defend UNACLA as a platform in which the global agendas will be met in unison, they further called for the agenda to be mindful of the different priorities among metropolitan areas and intermediary cities. They called for solidarity and seeking alliances with small and island states which are particularly affected by the climate emergency.