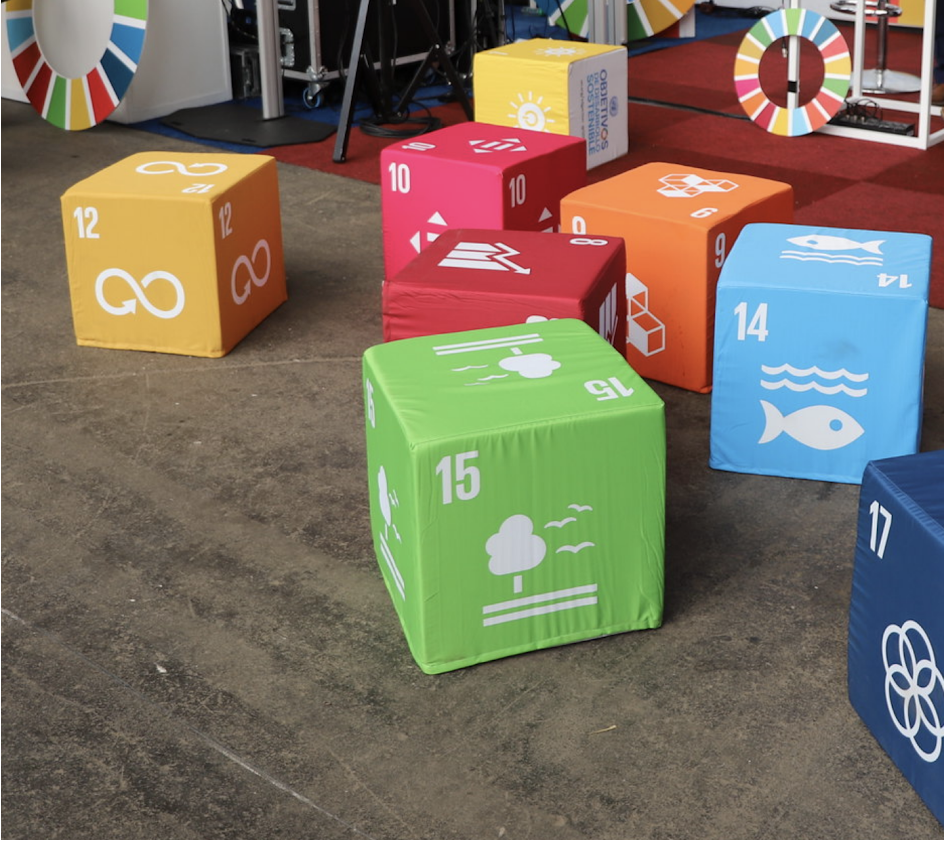 (Submitted by the Global Parliament of Mayors)

The 29th of July marked Earth Overshoot day, the date by which we have used more from nature than our own planet can regenerate in a year. By 2050 70% to 80% of the planet’s population will live in cities; therefore, the involvement of mayors and city leaders is required for addressing global issues through multilevel governance as well as in global frameworks for action.

At the Global Parliament of Mayors we envision a world in which mayors, their cities and networks are equal partners in building global governance for an inclusive and sustainable world. Through the GPM, mayors can localize the Sustainable Development Goals to put them into practice.

The Global Parliament of Mayors was started in 2016 Mayors aiming to facilitate debates between mayors, national governance and international organisations, and to drive systematic action to take on global and national challenges to achieve political change on a global scale.

Today, the GPM offers a complimentary governance approach to the current political system of nation states by taking the lead in digital democracy through its own developed Virtual Platform. It represents and voices mayors from cities large and small, developed and emerging, all over the world and promotes democracy, local self-governance and open dialogue. GPM Mayors unite by taking leadership and ownership of the global challenges that they face on a local level.

Through debates and votes, the GPM drives Mayors from cities around the world to unite by taking a collective position to create better solutions for the world, its cities and its citizens. The GPM convenes in a twofold fashion. Firstly, the annual gathering of the parliament makes it possible for mayors to debate and vote in person, and to cascade the UN Declarations  at local level and to decide on the resolutions and claims toward nation states and international organisations.

Secondly, there is the online activity where deliberations and decision making continues on the Virtual Platform between mayors, city networks and experts.

On 30th of May 2019, the GPM was proud to present the GPM Resolution at the very first UN-Habitat General Assembly. on “Empowering Cities to Cope with Global Challenges.” This resolution was initiated by the GPM through its Virtual Parliament and received support from 43 Mayors, representing 43 cities from 27 countries and 5 continents.

For the first time the annual GPM Summit is coming to Africa and will be hosted by Durban, South Africa from 9-11 November. The GPM is in full process of developing the GPM Declaration 2019. Mayors from all continents have already registered for the Summit to take part in the plenary debate sessions for the GPM Declaration; we invite all Mayors to join by registering through the GPM Summit webpage. This year’s theme is ‘Empowering cities for the 2020s: A decade of change’. The most active mayors from around the world will participate in plenary debates on migration, urban security, public health and multilevel governance.