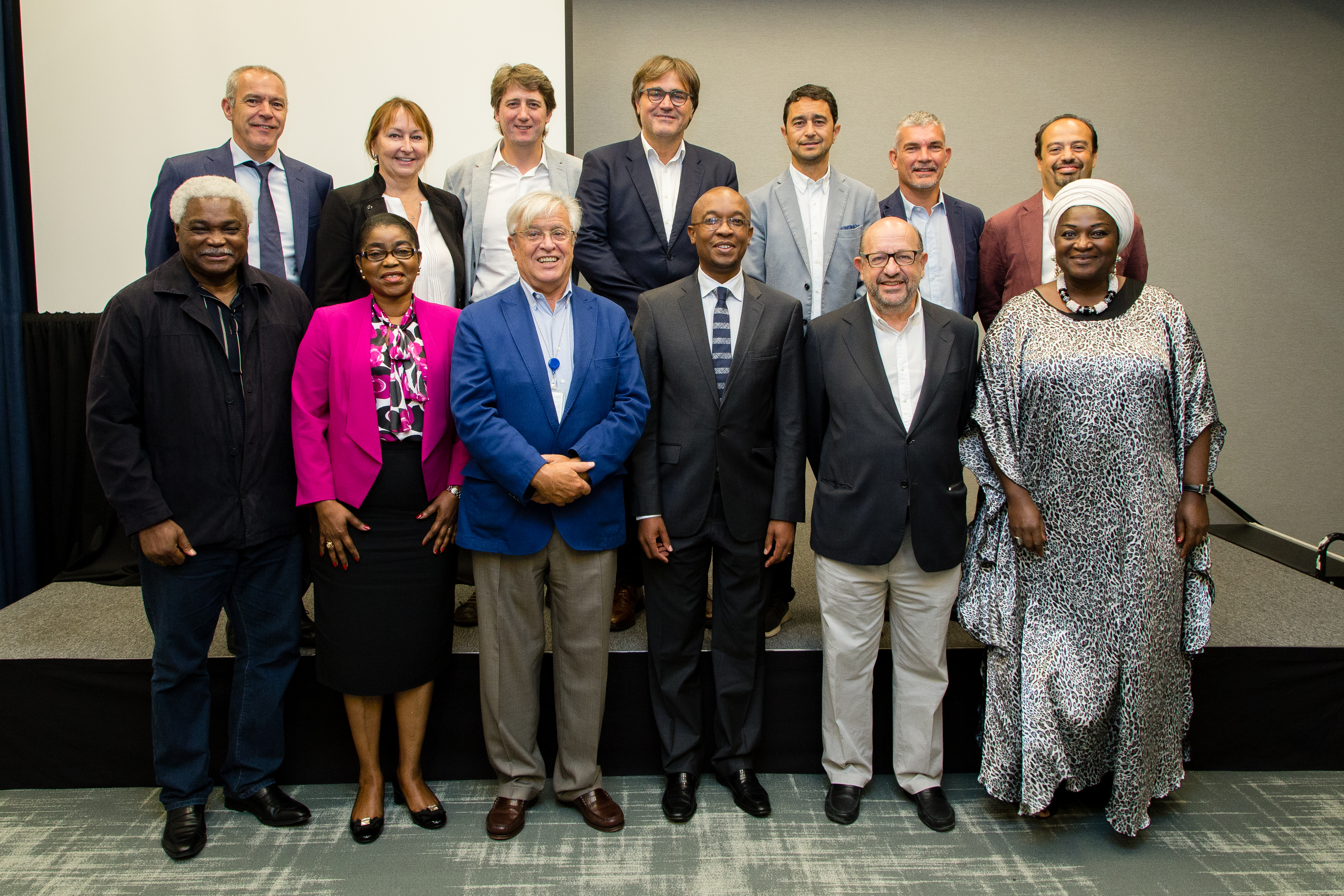 On Monday, 4 September, the Global Taskforce of Local and Regional Governments met in New York to adopt a joint statement on the report of the Independent Panel to Assess, Enhance Effectiveness of UN-Habitat after the Adoption of the New Urban Agenda.

The statement welcomes the proposal to set up UN Urban and supports the call for the issue of urbanization to be mainstreamed across the UN. In this regard, the statement highlights the need for an integrated territorial approach to urbanization to bridge the artificial urban-rural divide. It also reiterates the Global Taskforce’s longstanding call for the governmental status of local and regional governments to be recognized with an enhanced status in the UN system. Finally, it calls on the 2nd Committee of the UN General Assembly to set out a clear, transparent roadmap to complete the third phase of the follow-up and review process as defined in paragraph 173 of the New Urban Agenda.

At the meeting of the Global Taskforce, UCLG President and Co-Chair of the Independent Panel, Parks Tau, highlighted the achievement of the constituency in bringing urbanization to the centre of international development dates over recent years, an achievement that is reflected in the proposal to set up UN Urban. He also expressed his hope that the report’s acknowledgement that the UN has “failed to recognized the fundamental role” of local and regional governments in development will contribute to the Global Taskforce’s ongoing efforts to secure the constituency a seat at the global table in the UN System.

For his part, Executive Director of UN-Habitat, Joan Clos, agreed that local and regional governments are at the heart of development, saying that “this is something that will need to be addressed transversally in all UN agendas.”

From 5 to 6 of September 2017, the Global Taskforce delegation will participate in the high-level meeting convened by the President of the UN General Assembly on the New Urban Agenda and UN-Habitat in New York to share their reaction and inputs to the Independent Panel’s report.

Local and regional leaders of the delegation will also attend a lunch hosted by President of the UN General Assembly, Peter Thomson, and will have a meeting with UN Secretary General, Antonio Guterres, to discuss the contributions of local and regional governments to the overall UN sustainable development agenda.